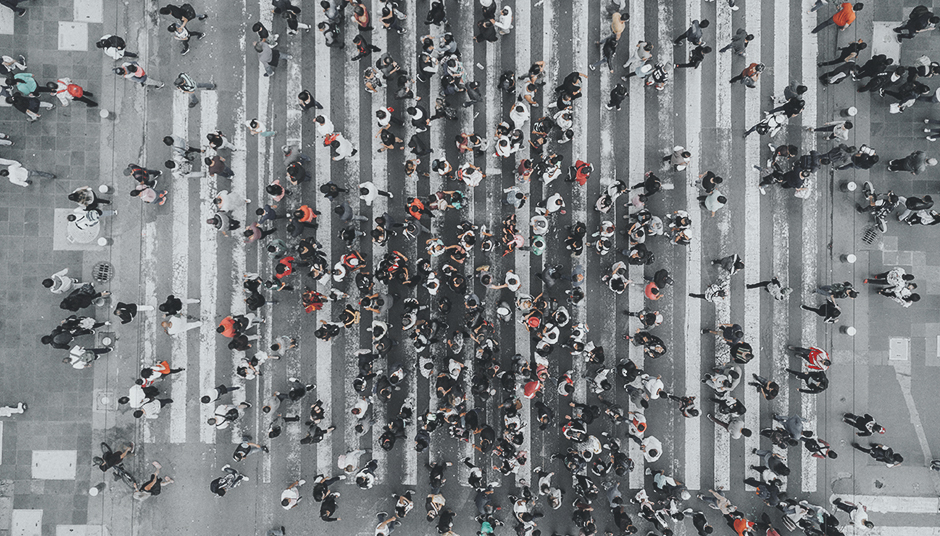 How technology is changing public safety

The cost of acts of terror and acts of violence goes beyond the toll on human life, and the damage to property and places. Though these costs are high and they’re immediate, it’s the lingering cost to us all, emotionally and psychologically that is rarely accounted for.

Rapid advancements in technology have made terror attacks more prevalent and more damaging; readily accessible micro-electronics, tactical gear, and new ways of attacking both people and infrastructure have made it easy for those who would do harm to cause carnage in public spaces. Concealed weapons are at the heart of this terrible phenomenon, as individuals can now carry far more destructive power with them than ever before.

However, equally rapid advancements in preventative technologies can help security professionals prevent these attacks. In a previous blog post, we covered concealed weapons active imaging detection; this advancement in technology is a game-changer. By eliminating the confidence that potential criminals feel in knowing that their concealed weapon will not be detected, CWAID technology is a powerful deterrent. For those who remain undeterred, concealed weapons active imaging detection technology such as HEXWAVE from Liberty Defense Technologies is the front line of identification and prevention against attacks. By seamlessly integrating with existing security systems or working independently as a sole application, HEXWAVE is a unique solution in this market space. As an incredibly advanced CWAID system, HEXWAVE can be installed in more places, conducting discrete scans to detect both traditional and improvised weapons. The modular, flexible design paired with proprietary hardware and software elements give HEXWAVE a leadership position in CWAID solutions.

CEO of Liberty Defense Bill Riker has stated: “Concealed weapons active imaging detection addresses the feeling of not being safe when you go to an event, or reconsidering whether you should take a bus, or the train because something as harmless as a backpack or coat could potentially be concealing something dangerous. By proactively detecting these threats we can make things safer, eliminating the worry that we feel in public.”

The use of technology, like a pendulum, is now swinging back towards detection, identification, and prevention. Concealed weapons active imaging detection technology such as HEXWAVE from Liberty Defense Technologies is the key to continuing that trend.