Beta testing at Pearson of the technology by Liberty Defense Holdings Ltd., a tech provider of weapons and threat detection systems, began Tuesday and will continue for two weeks.

With the rise in non-metal weapons like 3D-printed guns, more components and firearms are being seized by police and Canadian Border Services Agency officials.

HEXWAVE uses AI technology to detect all types of potentially dangerous or prohibited weapons as people pass through the device. 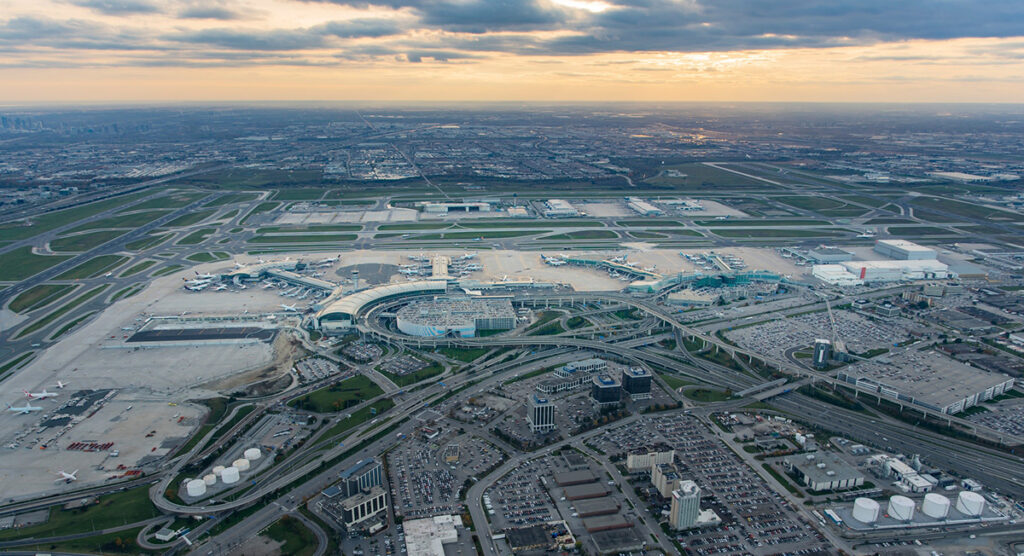